Why You Should Start Using zsh Right now !!

Heard about zsh, also known as Z Shell? If you’re even partly familiar with the terminal, You’d have heard about ‘Bash’. Bash is the default shell of Linux and works super great when compared with other options (especially Windows PowerShell !) It replaced the famous Bourne shell because of the automation abilities and programming solutions it provided.

Technology never stops evolving, so do shells. Lot of shells were invented post bash, but zsh snatched the focus of community the most. Here are some key features of zsh that make it a deserved candidate:

We’ll go through these features, but…  If zsh is so cool then why do people still use bash and it’s still the default shell of Linux right, there should be a reason for sure.
To clear this, understand that zsh isn’t a shell made entirely from the ground up. It’s just a modified bash that provides amazing features. Hence, everything you can do with zsh can be done with bash too, but it would take more time for the same configuration

Let’s have a look at all the features:

While bash and zsh both support spelling correction by default. But zsh does it more efficiently. eg:

Command ‘cd’ is used to change the directory. In bash, if you type ‘cd c + tab’, it will try to find the best match, and if there are conflicting entries, it won’t autocomplete further. If we press the tab again, it shows all possible options on the next line, and copies the command to the new line again. Example:

On the other hand, zsh gives you the recommendations on a line below, but it doesn’t go to the next line, Also, we can go through the options by pressing the tab instead of typing.

New features and support for plugins and themes make ZSH, often known as the Z shell, an expanded version of the Bourne Shell (sh). Switching from Bash to ZSH is simple because ZSH is built on a similar shell. Provide your feedback in the comments and do check our other programming posts too. 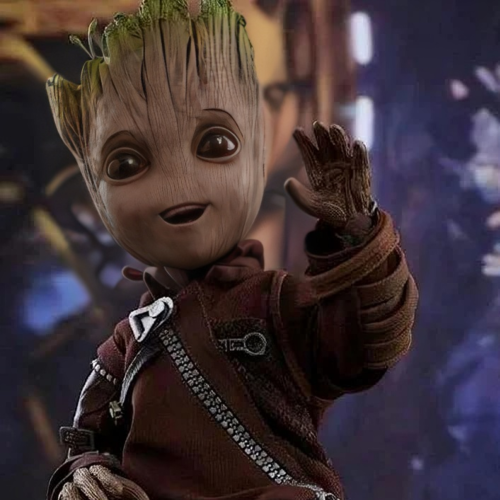 Mumbai University Exams to be held Online or Offline?

What Is The Difference Between PHEV And MHEV?