Snapchat is accelerating its global expansion by partnering with cellphone carriers and promoting its famous augmented reality capabilities by the so-called ‘Snapchat Expansion Plan’, according to Reuters. In a time when social media platforms like Meta’s Facebook, Twitter, YouTube, and TikTok are being examined globally for dangerous content, insufficient privacy and cybersecurity precautions, and even outright bans in some places, Snapchat’s parent business is banking on its relative safety.

Snapchat has established a strategy for acquiring new users in new regions that emphasises the fun of its AR (augmented reality) glasses, which overlay computational visuals on top of the physical environment, and ephemeral messaging between close friends.

Also Read: What Is The Metaverse? How It Relates With Facebook?

Since re-building its Android app in mid-2019, Snapchat has hit 100 million monthly users in India, where Android devices outnumber iPhones.

Snapchat has 500 million monthly users worldwide, according to its Partner Summit in May, with 40% of them outside North America and Europe.

It now intends to expand its footprint in India and recruit new users abroad, starting with Japan, Indonesia, Brazil, Mexico, Italy, and Spain.

Following the release of the upgraded software, the majority of Snapchat users are now on Android, when earlier it was one of the few applications predominantly utilised on Apple devices, said Nana Murugesan, Snapchat’s head of foreign markets.

“Android is definitely driving our development,” he remarked.

Snapchat(s) expansion plan involves preinstalling Snapchat on smartphones from carriers and manufacturers. The business said it is in negotiations with carriers in Mexico, Brazil, Italy, and Spain about collaborative marketing and zero-rating plans, which allow users to use apps without using up mobile data.

Snapchat will also create offices in Tokyo, Milan, and Madrid this year to assist its expansion objectives.

With the help of high school and college students, the app will be promoted among younger users by holding workshops and rolling out the photo and video AR filters that commemorate local festivals and events.

Contrary to applications like TikTok, where content creators aspire to go popular, Snapchat has recently positioned itself as an app for keeping in contact with a small circle of friends.

It might help Snapchat enter markets in Asia, where parents are wary of outside influences on their children, said Shailesh Rao, a former Google and Twitter executive who worked on global expansion.

“There is a premium on safety and privacy,” he stated.

It may be tough to generate substantial profits in these new areas, according to Arvind Rajan, LinkedIn’s former managing director of new markets.

Despite India’s enormous young population, US IT businesses have failed to make money there, he claimed.

According to App Annie, Snapchat has 388 million monthly active users in India, while Facebook has 257 million. Since 2020, TikTok has been prohibited in India because to data privacy and security concerns.

Gaining users in Japan, Brazil, Italy, and Spain will help Snapchat boost its foreign income. According to a MoffettNathanson analysis published in August, the four nations would spend $33 billion (approximately Rs. 2,45,490 crore) on internet advertising in 2020.

Murugesan said Snapchat is in talks to cooperate with a Japanese animation studio to build AR lenses.

Also, according to a job posting on Snapchat’s website, the business is searching for an augmented reality developer role in Japan. A lot of money can be made if you can figure out the user growth narrative in Japan. 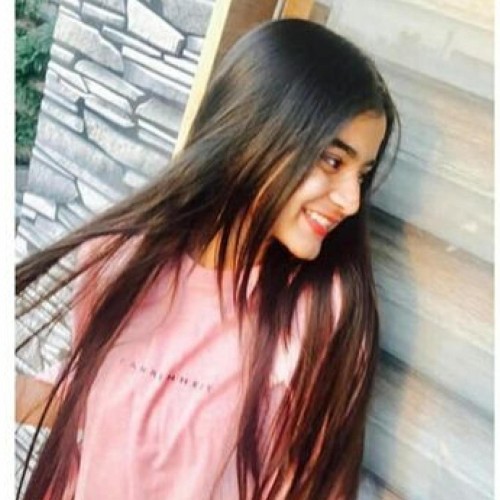 How to change mouse DPI in Logitech G Hub?